After more than a decade-long hiatus, the Hummer name lives again. This time, the rugged utility vehicle, once both revered and reviled, has been resurrected into a forward-looking, all-electric super-truck

Now filed under the GMC nameplate, which turns out premium trucks and SUVs such as the Yukon Denali, the HUMMER EV competes with a handful of promised electric trucks from the likes of Ford, Rivian, Tesla, Bollinger, and Lordstown. While it remains to be seen whether all of these will make it into production, it’s clear that the truck segment is headed toward electrification, and GM are ready with an all-new platform and an aggressive timeline.

The HUMMER EV is the first GM vehicle to be built on the company’s new electric architecture, powered by a 24-module battery pack that features large, pouch-style cells that can be stacked vertically or horizontally for more flexibility in packaging. The battery pack’s relatively compact footprint and low placement enabled ideal truck proportions with short front and rear overhangs. In its most powerful iteration, one front and two independent rear motors make an estimated combined 1,000 horsepower (U.S.) and an incredible 11,5000 lb.-ft. of torque. In launch control mode, which GMC call “Watts to Freedom”, the HUMMER EV can sprint from 0 to 60 mph in about 3 seconds. 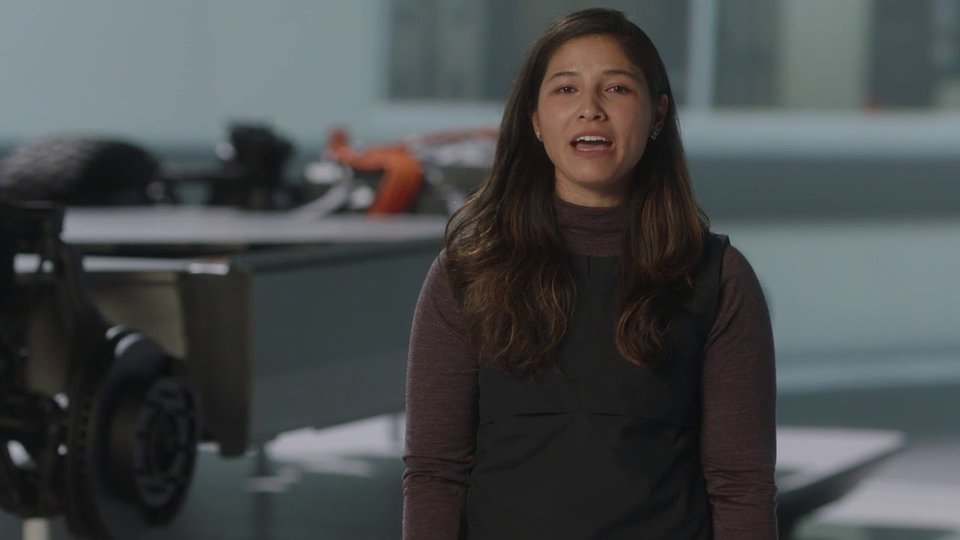 In the late ‘90s and early 2000s, the original Hummer became the dream vehicle for many adventure-seeking off-road enthusiasts. Built for the U.S. military in the ‘80s by Indiana-based AM General, the HMMVW, or “Humvee” went into production for civilian use in 1992 and was the first to invoke the Hummer name. After GM bought the brand in 1999, the company built two of its own models, the H2 and the H3, and renamed the original the H1.

"In the late ‘90s and early 2000s, the original Hummer became the dream vehicle for many adventure-seeking off-road enthusiasts"

"In the late ‘90s and early 2000s, the original Hummer became the dream vehicle for many adventure-seeking off-road enthusiasts"

Timing was unfortunately not on the Hummer’s side. Rising fuel prices, rising awareness for the environmental impact of vehicle emissions, and the aftermath of the economic recession all contributed to GM discontinuing the Hummer brand in 2009. 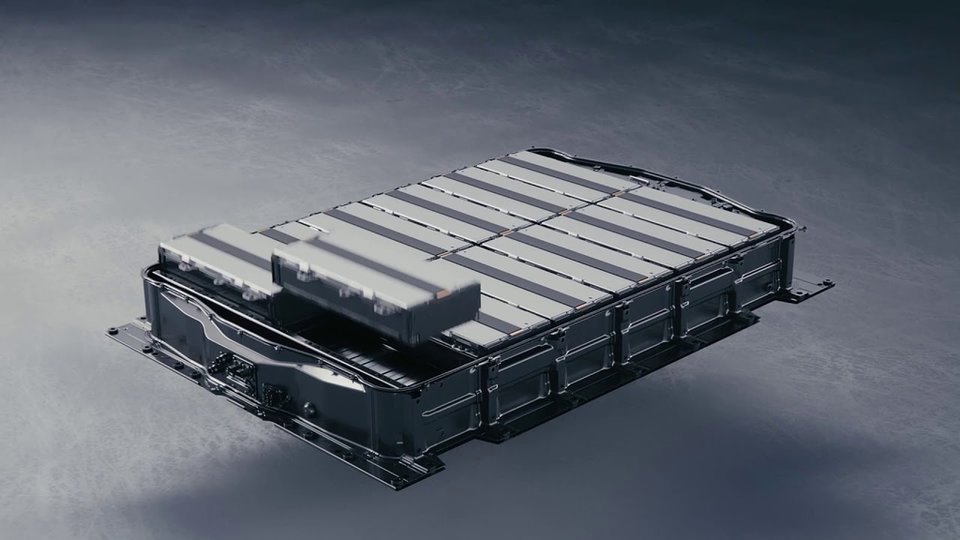 Ten years later, GM set out on an ambitious goal to build a rugged, capable vehicle that demonstrated the performance of the new Ultium electric vehicle architecture. And most importantly: they had to build it fast. The HUMMER EV was revealed to the public in October 2020, only 18 months after the project began.

“It was go fast, go now,” remembers HUMMER EV design executive director Phil Zak, who had previously served in the same role on the mid-engine Chevrolet Corvette program. “When we looked at the timeline, we were like, OK, this is going to become the moonshot for us, the same one that Kennedy gave,” referring to when the U.S. President challenged the nation in 1961 to land a man on the moon within a decade. The company assembled a team of designers and engineers, some from GM’s performance team and others who were hardcore off-roading and over-landing enthusiasts. “It wasn’t like one piece at a time, it a one-team approach.” That team met nearly every day in the studio as every element of the car was worked simultaneously, from the architecture to the colour and trim.

"...the moon and space travel became the team’s inspirations, driving not only the spirit of collaboration, but the actual design of the

"...the moon and space travel became the team’s inspirations, driving not only the spirit of collaboration, but the actual design of the

That year the U.S. was celebrating the 50th anniversary of Apollo 11, the mission that put the first man on the moon. “We had a lot of space stuff floating around the studio,” Zak tells us. Thus the moon and space travel became the team’s inspirations, driving not only the spirit of collaboration, but the actual design of the new vehicle.

First and foremost, though, the product had to be strong and robust. Not just for an EV, but for any utility vehicle. “The public doesn’t necessarily know how much capability you can pull into an electric architecture. So the design brief was really, how do you show that?” Zak explains.

“The original Hummer represented the ultimate in off-road capability,” Zak says. “With the EV architecture, we had the opportunity to elevate that capability while at the same time delivering the environmental benefits of zero emissions.”

As for filing the Hummer sub-brand under GMC: “This is beyond anything we’ve ever done before and GMC is a really obvious fit, with very high volumes and a very high price, so it became a very natural extension of the EV brand,” says Duncan Aldred, vice president of Global Buick and GMC.

Zak says the goal for his team was to create a design that was reflective – but not a facsimile – of Hummers past. “How do we design something that’s so instantly recognizable, yet challenge everything we know about it?” Zak asked his team. “It needed to look like a Hummer, but it also needed to look like something that was new, fresh, and progressive. The military really set up the capability, but we want to get beyond that, and also part of the design vision was to show this is a more premium vehicle. And to show the technology that has really evolved.”

The result was what Zak and other GM executives call “the most capable GMC truck ever.” The first model, Edition 1, will go on sale in the fall of 2021 as a 2022 model. According to news reports, all reservation slots were sold out within a few days of the public debut.